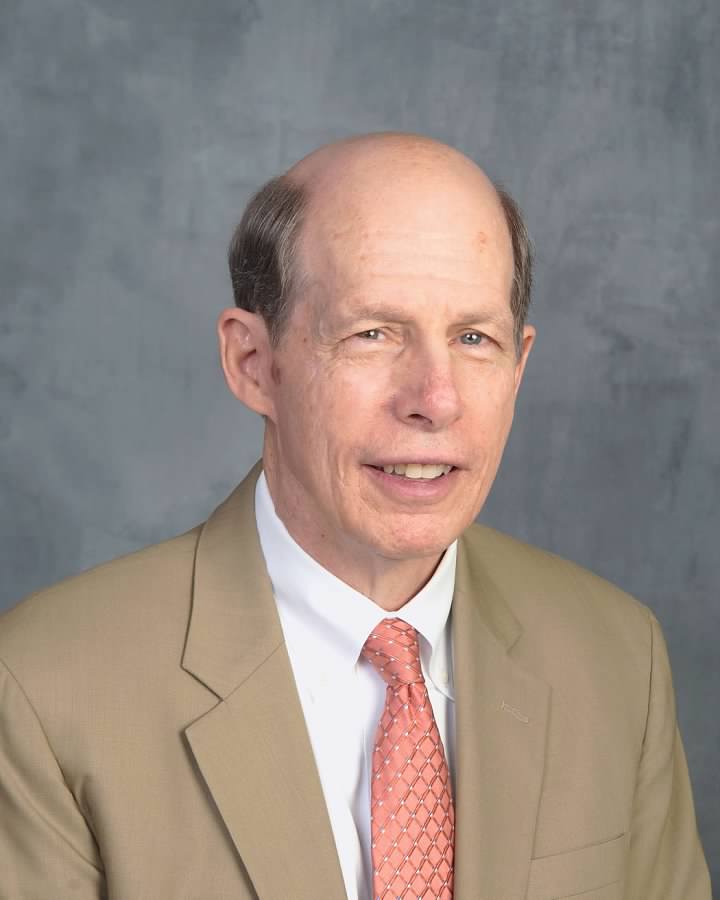 A 1971 graduate of Georgia Tech with a degree in Behavioral Management, Jack’s focus on leadership began in college when he earned three letters as a quarterback and was named team captain for the Georgia Tech football team. He continued his dedication to the sport by serving as a Division I college assistant football coach for seven years.

After coaching, Jack entered the business world holding leadership roles as Vice President and COO of a regional service firm followed by becoming a SVP in a Fortune 500 company. Since that time he has led several businesses and served on three Boards.

Jack’s passion for working with youth was revealed in 1993 when he formed the IDEALS Foundation Inc. IDEALS works with high school students in the area of leadership, role modeling and life / soft skills training.  In 2008, Jack left his position of as president of a regional company to devote full-time to his Foundation and his consulting business, the Timbridge Group.

In 2015, IDEALS was asked by the GA Department of Education to create a program for CTAE students in GA to improve their life / soft skills. That program is currently being rolled out through Georgia high schools.

Jack’s consulting business works with businesses in the areas of Leadership Development, Business Strategy, Training and Development and Communication. Jack is in demand as a speaker to business groups, youth groups and high schools.

Jack is the author of the book THE Question - A Guide to Answering Life's Most Important Question. The book tells the story of the process of Jack writing down his values, priorities, and beliefs and how that exercise helpedguide him through life. Jack also authors a monthly "IDEALS Moment" that goes to all the young people that have participated in his IDEALS Foundation's program.

Learn More About How Jack Can Help Your Organization Through IDEALS, Timbridge, or His Book
Get in Touch
JACK W. WILLIAMS
HomeABOUTSPEAKINGBLOGBOOKWORKPODCASTCONNECT