Life in the Submarine with LT Andrea Howard, USN 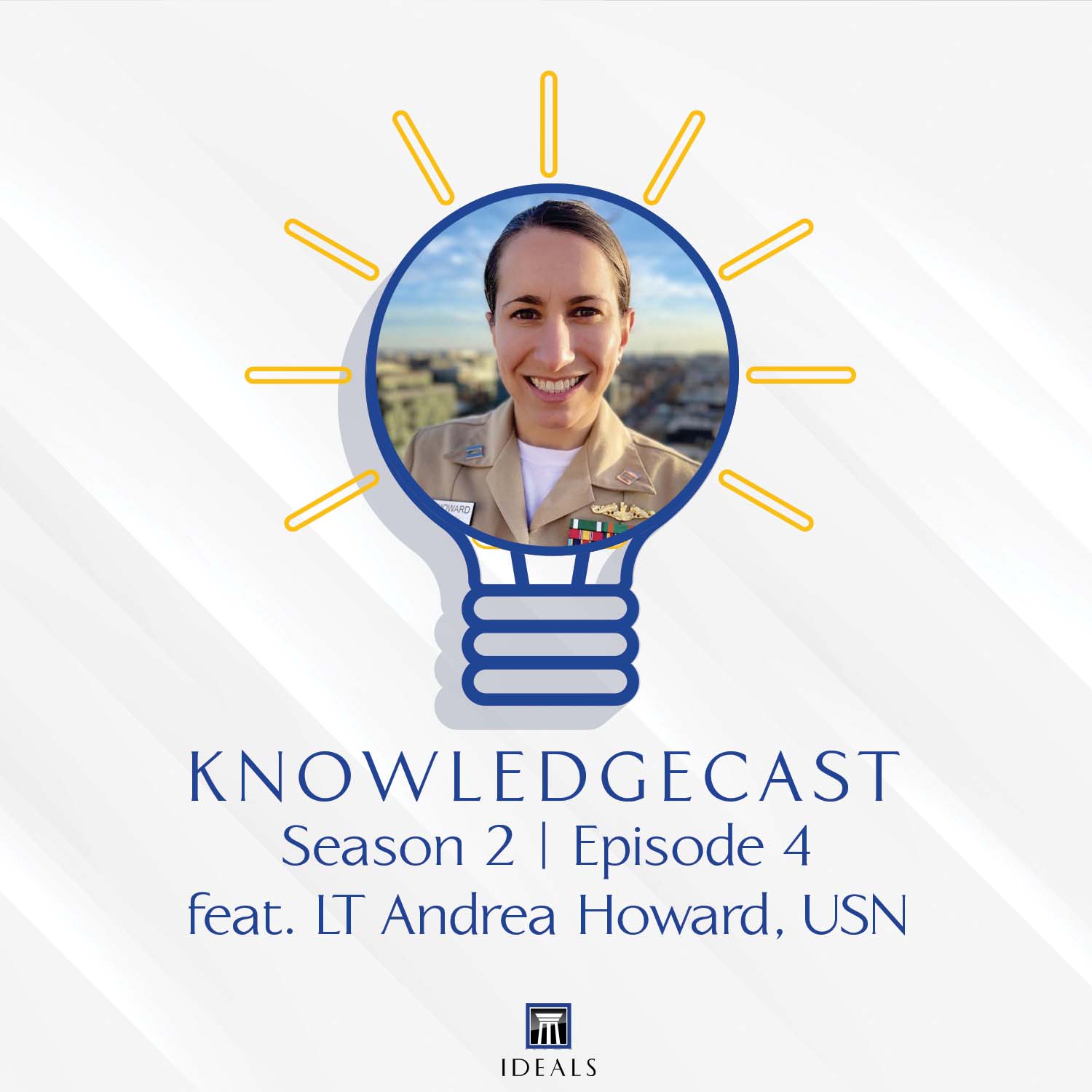 Released on Apple Podcasts and Spotify on March 29, 2022

In this fifth episode, Jack talks with Lieutenant Andrea Howard, one of the first one hundred women in the U.S. Navy's nuclear submarine force. She is currently on assignment at the National Nuclear Security Administration and is slated to begin the Submarine Officer Advanced Course in March 2022. Listen to this episode as Jack speaks with this IDEALS Alumnus to talk about her military career and what it's like being a female in the United States military.