Pressing On to the World Record
with Bill Gillespie 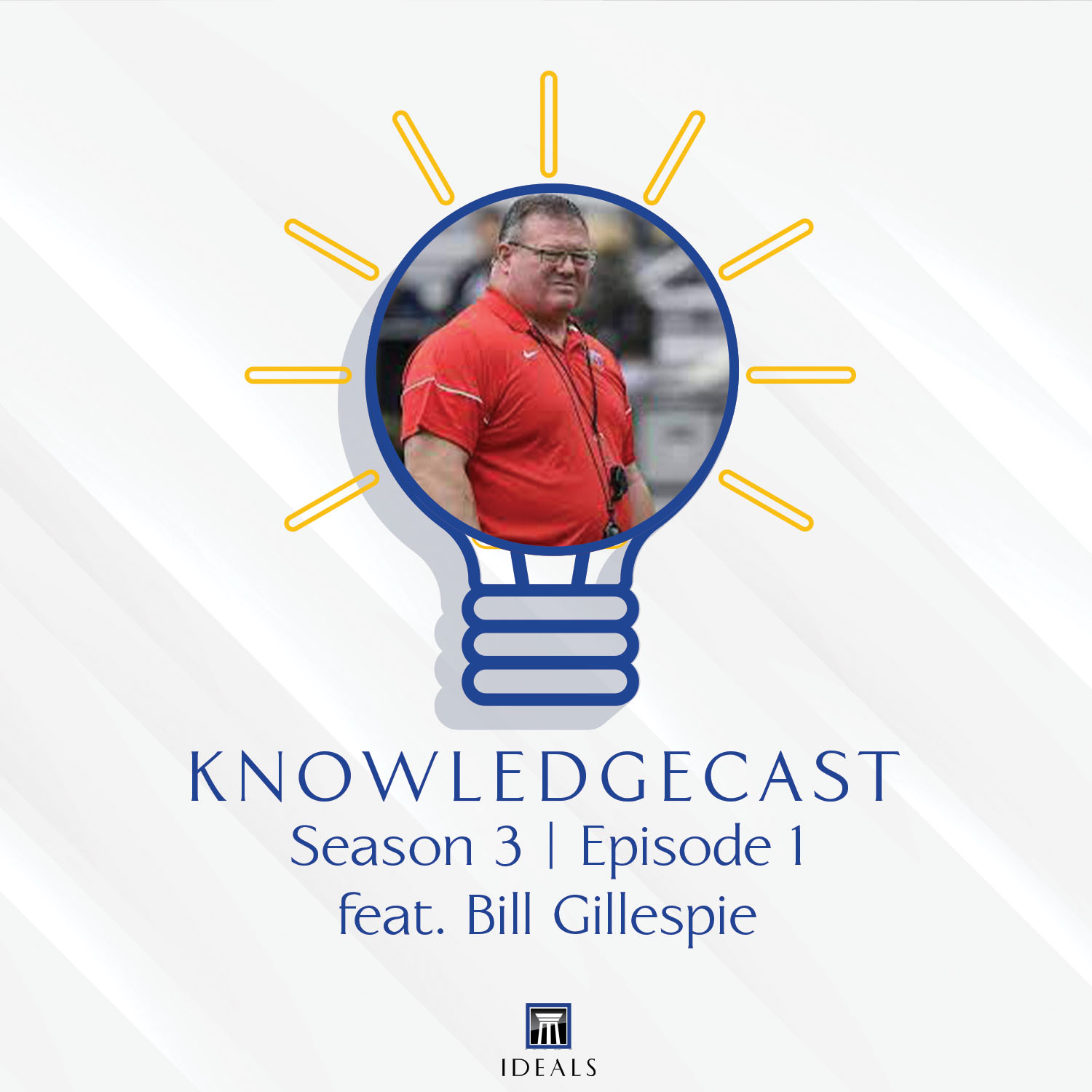 Released on Apple Podcasts and Spotify on September 6, 2022

In this first episode of the third season, Jack talks to Bill Gillespie. Bill has spent over 30 years in the area of strength and conditioning. He attended Liberty University, where he played football and also was a four-time all-American in track and field. After his playing days, he started a 30-year journey as a strength and conditioning coach at Liberty University, the University of Washington, and with the Seattle Seahawks. While he was working in his field of passion, Bill continued to personally be engaged big time in weightlifting and holds 133 world records. In 2022, at the age of 62, he once again set a record for the bench press, pressing 1,129 pounds. Listen to this episode as Jack speaks with Bill about his journey of pressing on to achieving a world record.