The Greatest Part of Being on Teams with Bill Curry 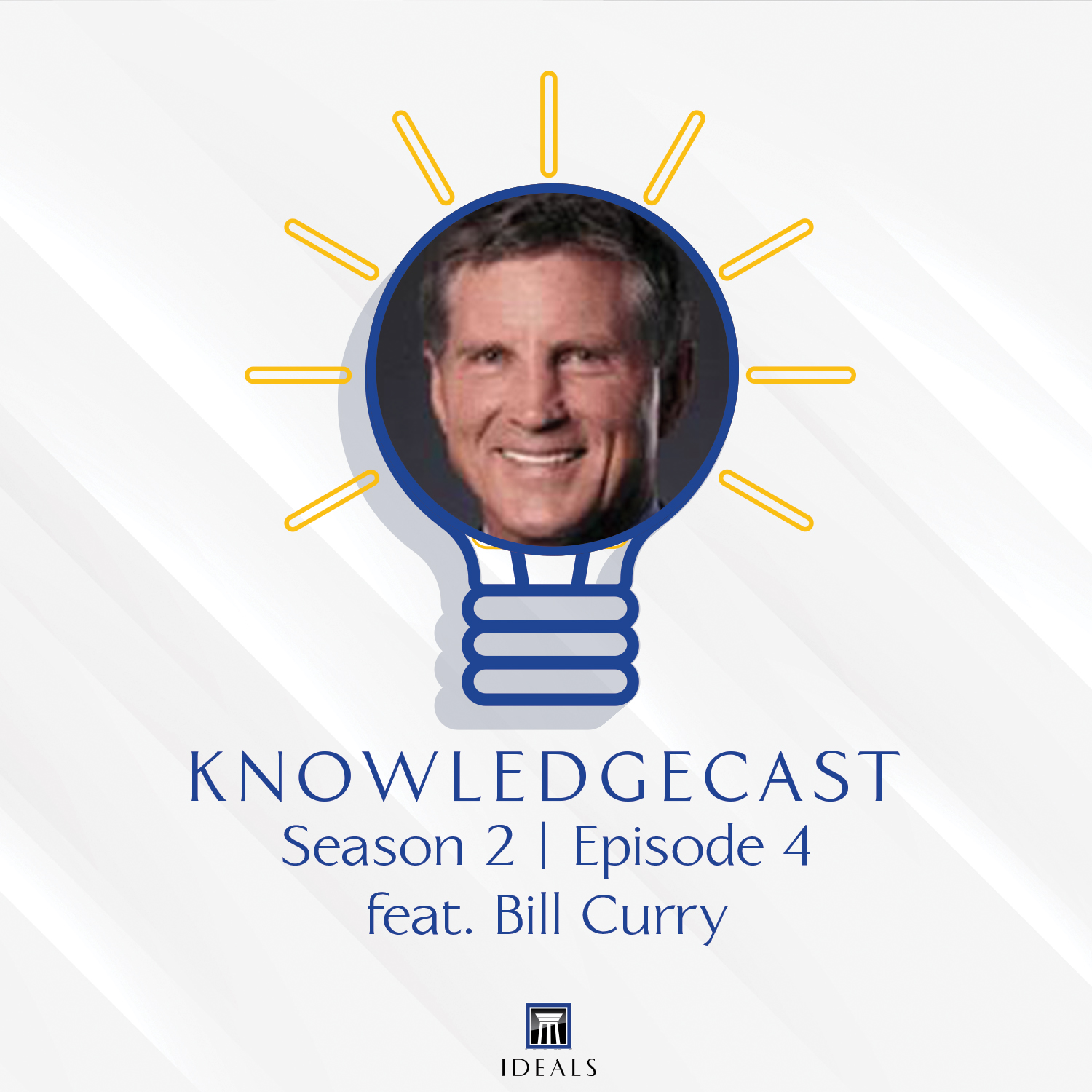 Released on Apple Podcasts and Spotify on March 22, 2022

In this fourth episode, Jack talks with Bill Curry. Bill is most known for his career in football as a coach and player. Bill coached at Georgia Tech, Alabama, Kentucky, and Georgia State. Bill was a football player under Coach Bobby Dodd at Georgia Tech and went on to play professionally and play in 3 Super Bowls including the very first Super Bowl. Listen to this episode as Bill and Jack discuss how relationships and learning to love others was the greatest part of being on teams and how teams should have equality.