How to Build Powerful Relationships with Brad Williams 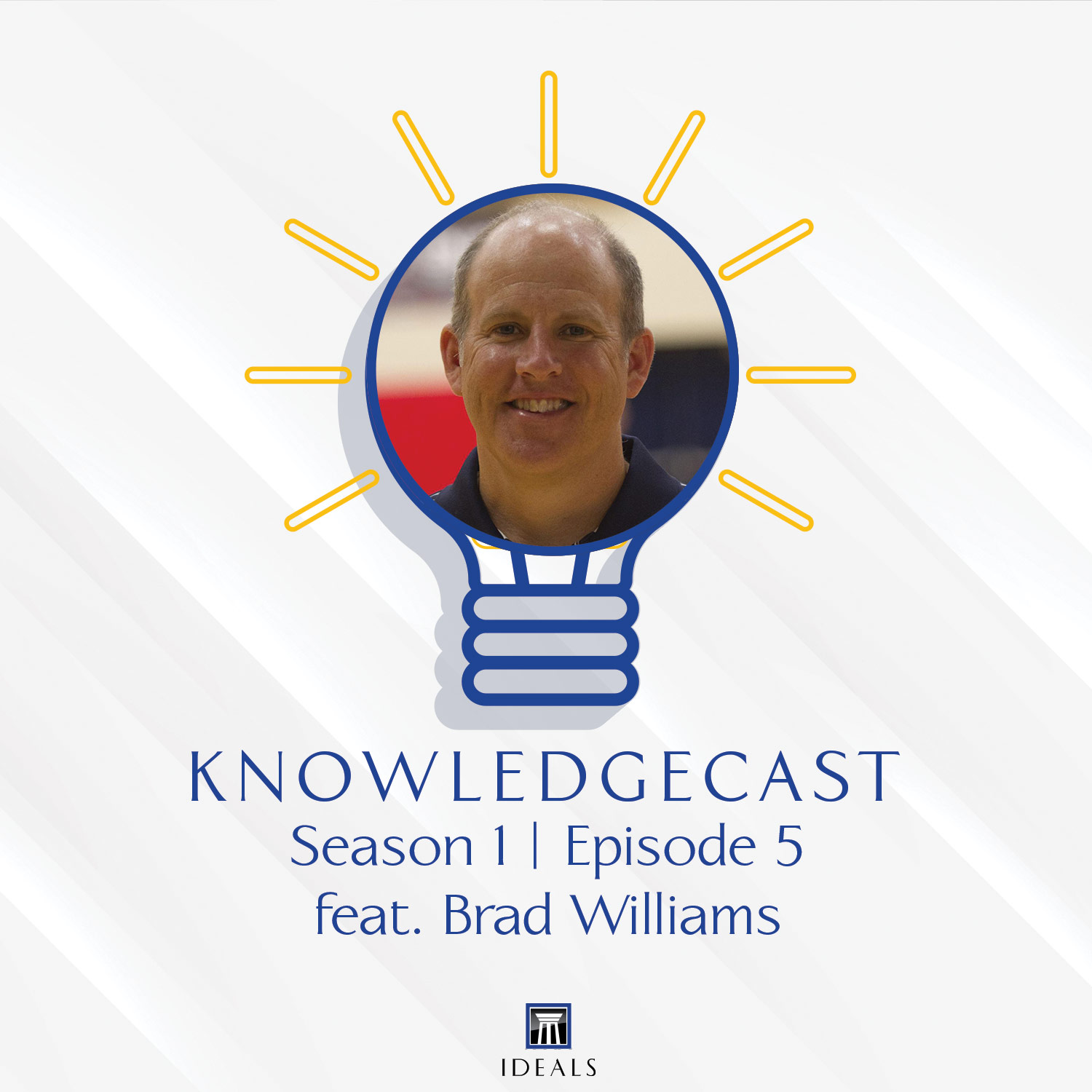 Released on Apple Podcasts and Spotify on October 19, 2021