Looking Back on a Career in the NFL 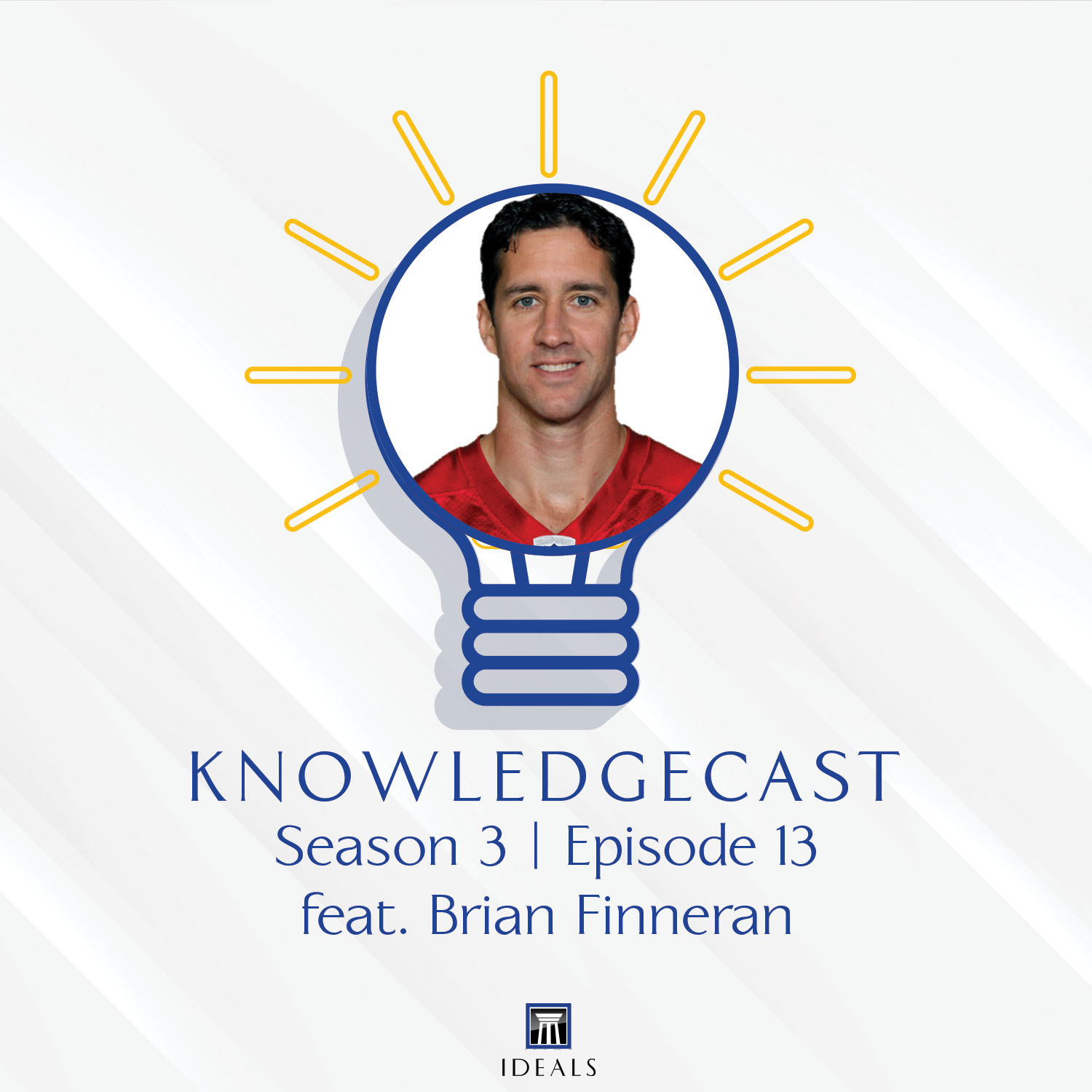 Released on Apple Podcasts and Spotify on November 29, 2022

In this thirteenth episode, Jack talks to Brian Finneran. Brian had a 12-year career in the NFL as a wide receiver, 11 of which with the Atlanta Falcons. He was an All-America in Villanova and was selected to receive the Walter Payton Award. While he was with the Falcons, he was selected as the Atlanta Falcons NFL Man of the Year. After finishing his career, Brian jumped into the media world and is now one of the sports talk radio hosts on The Locker Room show in Atlanta on 680 The Fan.