Life as an Athletic Director
with Dan Radakovich 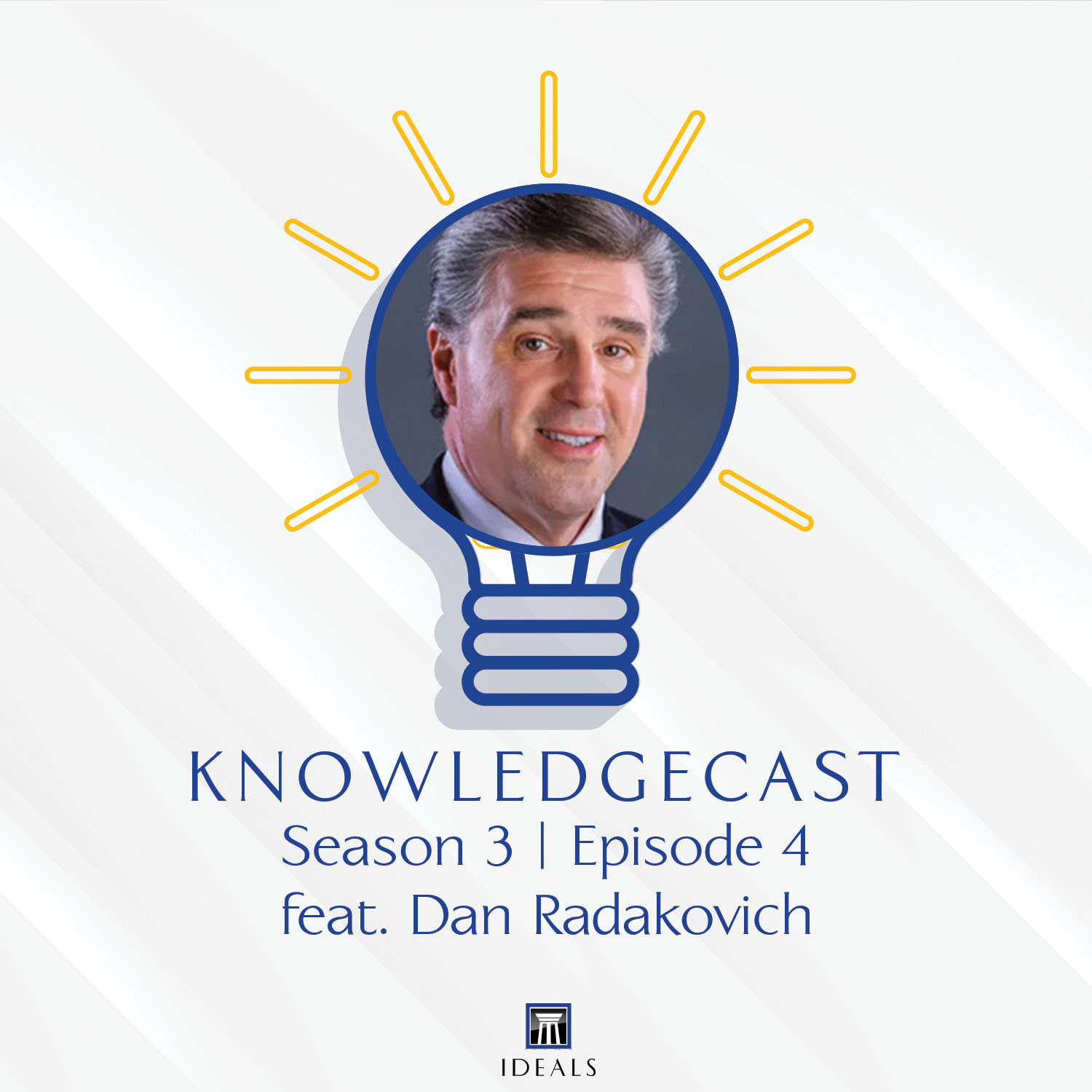 Released on Apple Podcasts and Spotify on September 27, 2022