What Does Running a Company Look Like
with Danny Shepherd 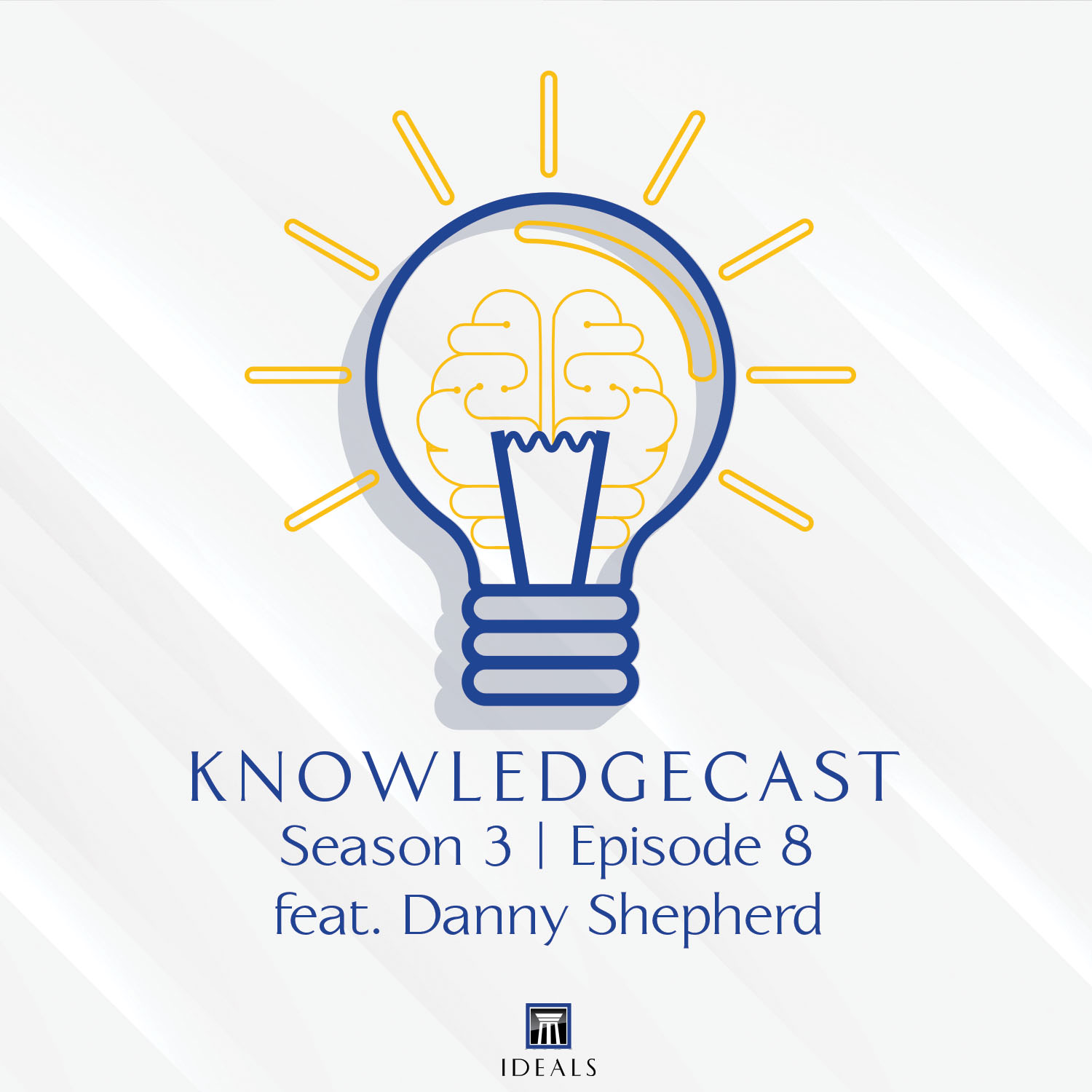 Released on Apple Podcasts and Spotify on October 25, 2022

In this eighth episode, Jack talks to Danny Shepherd. Danny has had an incredibly successful business career working in executive positions in various public companies and on the board of directors of several public companies. Danny served as president of the Southeast Division for Vulcan, Senior Vice President, Executive Vice President, Chief Operating Officer, and Vice Chairman of the Board of Directors. When Danny retired in 2015 from Vulcan Materials, the company was generating $5 billion in revenue. Listen to this episode as Danny shares about behind-the-scenes of publicly held companies, what it all means, and what it looks like.