Behind the Scenes of College Athletics
with Ed Stewart 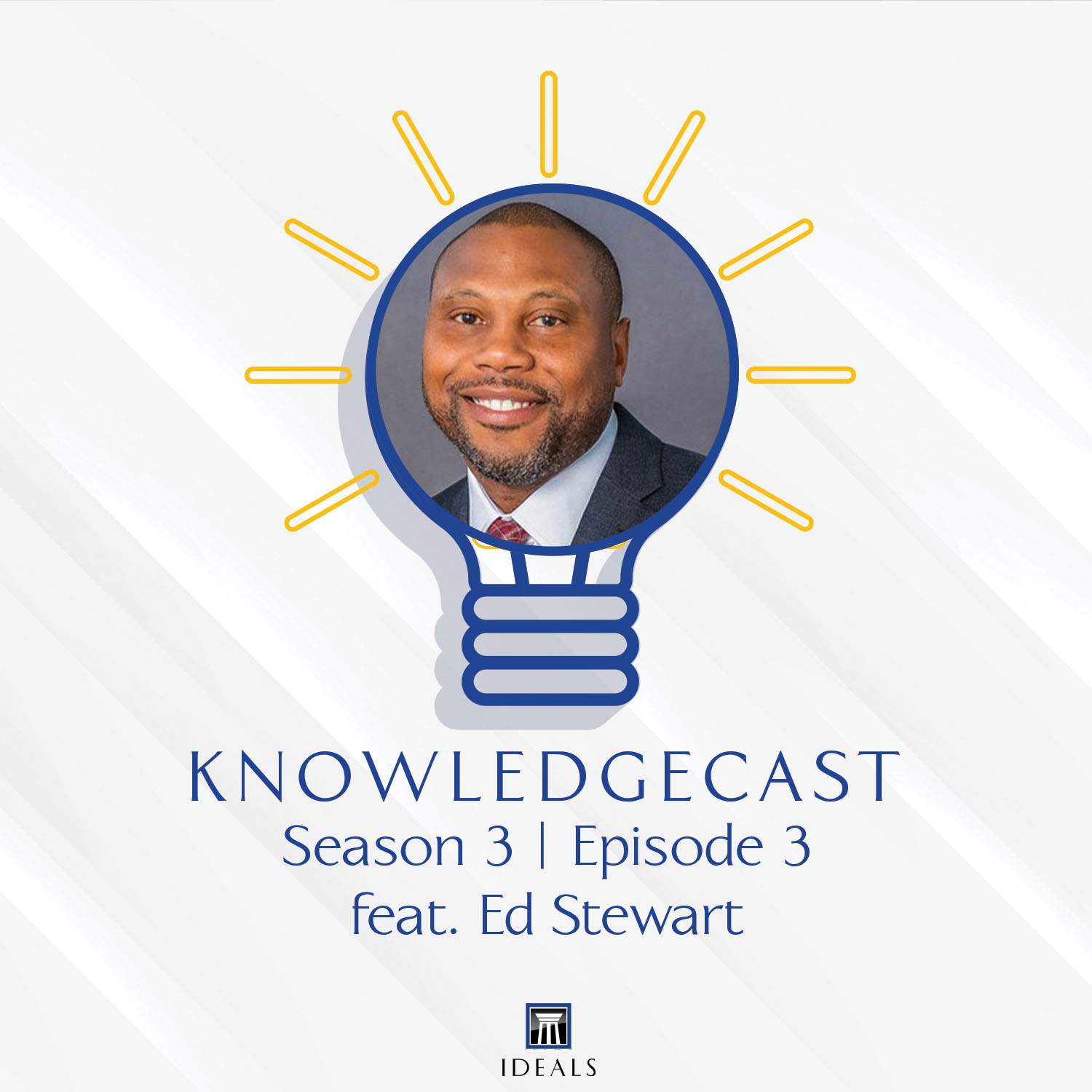 Released on Apple Podcasts and Spotify on September 20, 2022

In this third episode, Jack talks with Ed Stewart. Ed is the Big 12 Conference Executive Associate Commissioner - Football. Ed has had a remarkable sports career, first as a college athlete at Nebraska and then spending 25 years in collegiate athletic administration. Ed was the captain and an all-American on Nebraska's 1994 national championship football team. He later was named to Nebraska's all-century team. In addition to being a part of Nebraska's Hall of Fame, Ed began his athletic administration career at Michigan State as an academic advisor for the football team, and then he moved to the University of Missouri as associate athletic director. Ed has spent the last 16 years working at the Big 12 Conference.