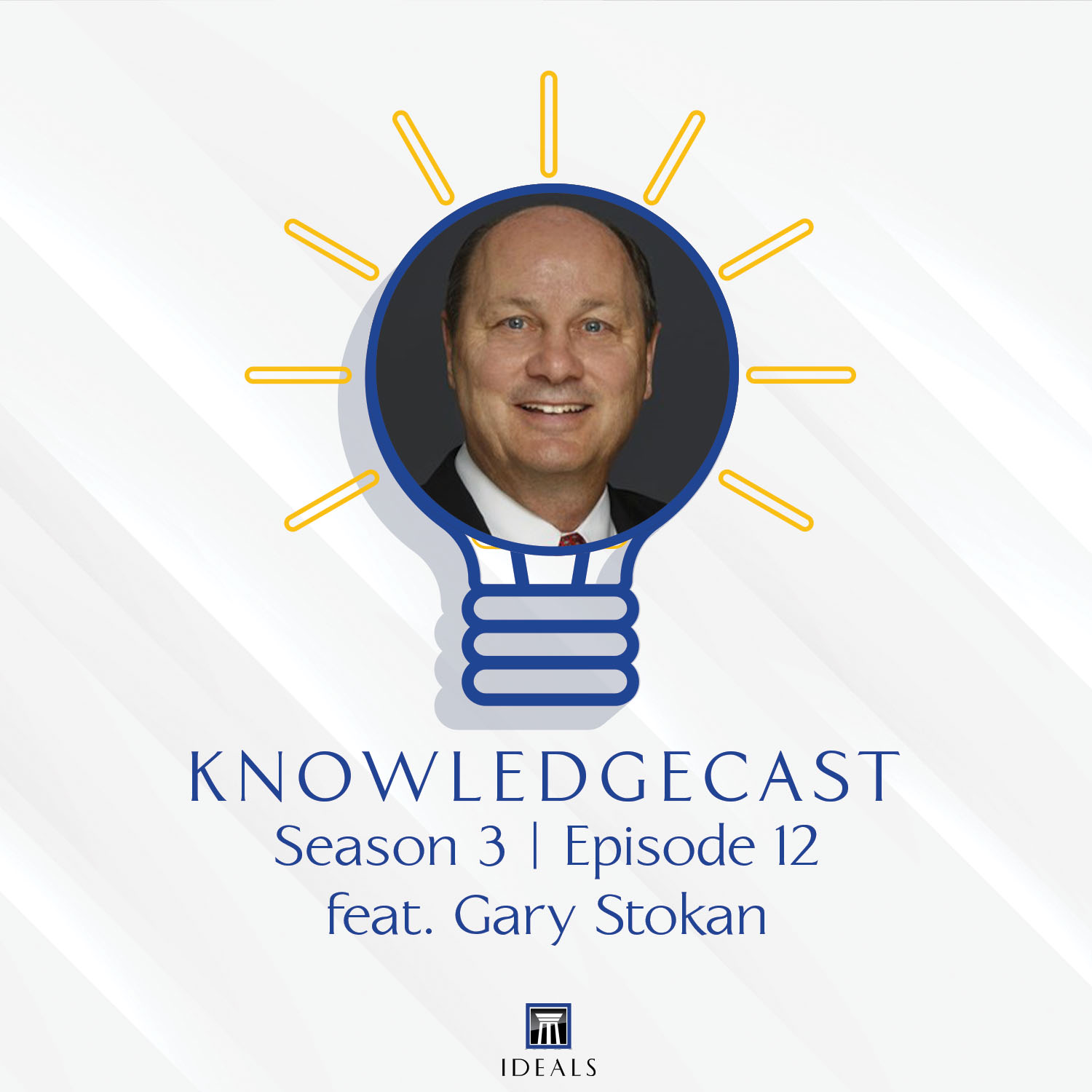 Released on Apple Podcasts and Spotify on November 22, 2022

In this twelfth episode, Jack talks with Gary Stokan, one of Atlanta, Georgia's most admired CEOs. Gary is the CEO of Peach Bowl, Inc. He is a former NC State basketball player and assistant coach. Gary then began his sports marketing career with Converse and Adidas shoe companies. In 1998, Gary was named the CEO of the Peach Bowl. Through his leadership,  the Peach Bowl has become one of the most elite bowl games in the country. Listen to this episode as Jack and Gary discuss the Peach Bowl and even stories that include Michael Jordan and Nick Saban.