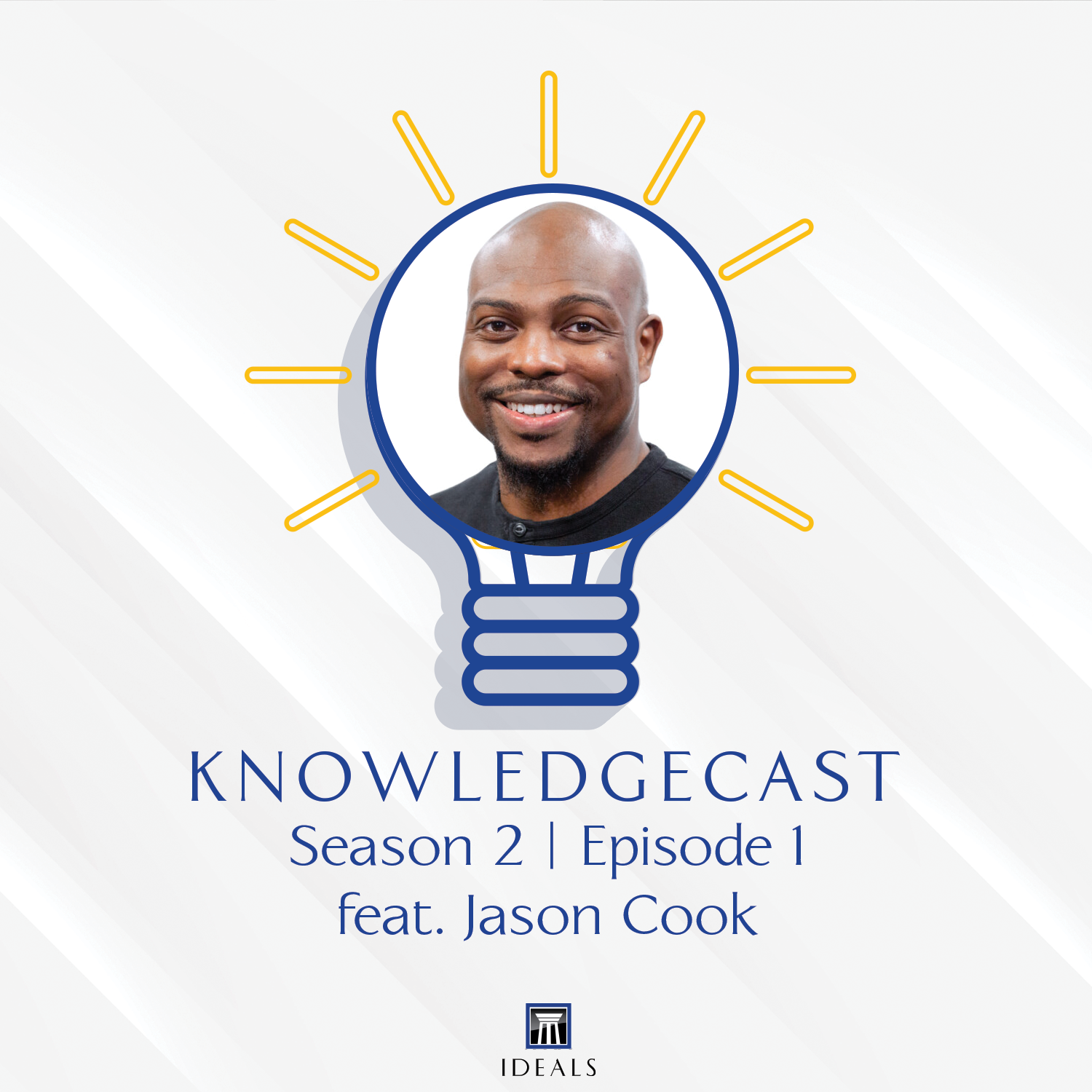 Released on Apple Podcasts and Spotify on March 3, 2022

Jason was born and raised in Birmingham, AL before moving to Suwanee, GA where he would graduate from North Gwinnett High School. Upon graduation, Jason signed a football scholarship at The University of Mississippi (Ole Miss) where he would be a 4-year starter and 4-year letter winner at Fullback.

In 2009 Jason enjoyed a brief stint with the Baltimore Ravens through the pre-season before embracing his call to ministry.

Jason has a history of starting and sustaining multi-ethnic churches and movements. He strategically helped to plant Iron City Church (Birmingham, AL), and for 5 years helped sustain, grow, and nurture the multi-ethnic church through Fellowship Memphis (TN).

Jason has lived in four major southern cities that were prominent in the Civil Rights movement and be a part of multi-ethnic movements/churches in each one of them.

Jason currently serves as the Senior Pastor of Fellowship Bible Church in Roswell, GA.
‍
Listen to this conversation between Jack and Jason in episode 1 of season 2 about personal responsibility and accountability along with challenges when working
with people.