From Undrafted to Super Bowl Champion
with Jeff Saturday 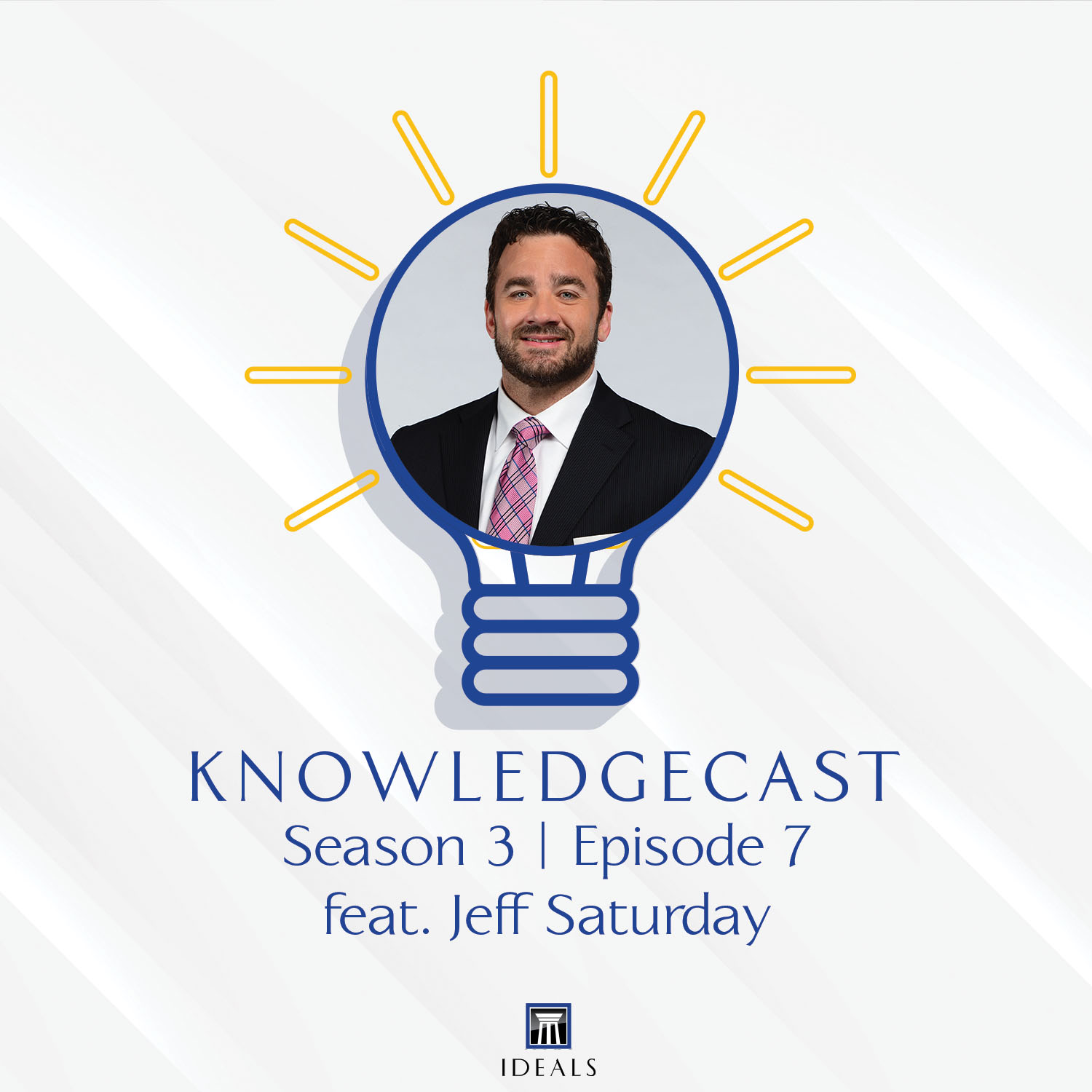 Released on Apple Podcasts and Spotify on October 18, 2022

In this seventh episode, Jack talks with Jeff Saturday. Jeff Saturday is a renowned retired NFL player with an impressive career. As he went undrafted in the NFL Draft, Jeff proved NFL scouts wrong and had a very successful NFL career. He was selected to six Pro Bowls, was a four-time All-Pro, and was starting center for 12 years with the Indianapolis Colts, winning a Super Bowl with the Colts in 2007. Jeff was inducted into the Colts Ring of Honor in 2015 after retiring from pro football. Jeff now serves as an NFL analyst on ESPN. Listen to this episode with Jeff as he tells of his journey of getting to the NFL and becoming a Super Bowl Champion.