From Law School to the Supreme Court with Jeff Wall 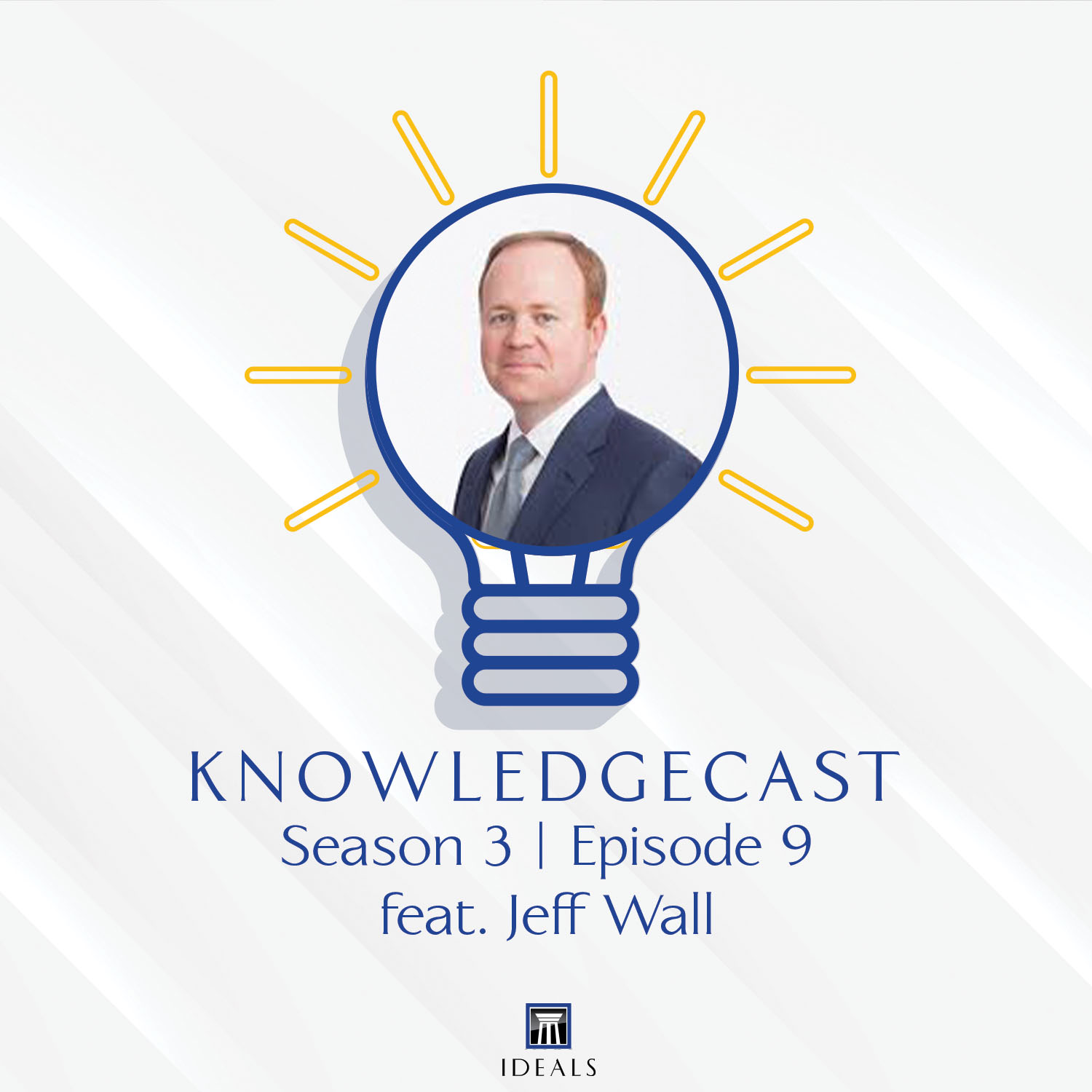 Released on Apple Podcasts and Spotify on November 1, 2022