Racing Through Life with Jerry Glanville 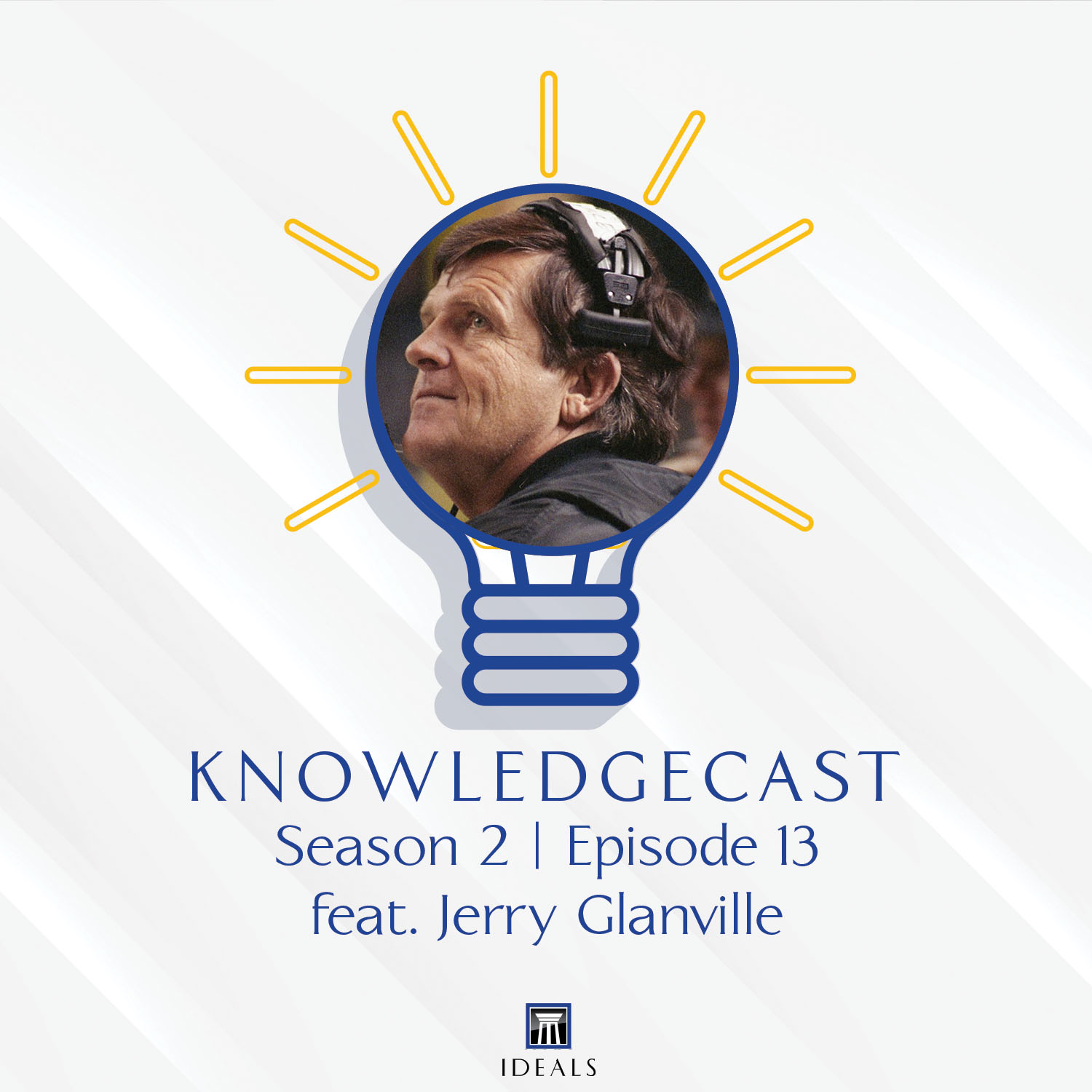 Released on Apple Podcasts and Spotify on May 24, 2022

In this thirteenth episode, Jack talks to Jerry Glanville. Jerry is a professional football coach serving as head coach for the Houston Oilers and the Atlanta Falcons. In addition to his coaching career, Jerry was a sportscaster as well as a NASCAR racer and owner. Listen to this episode with Jack and Jerry as Jerry looks back on his coaching and racing days sharing stories that even include the king himself, Elvis Presley.